Home
Electronics & Computer
What is a CPU/GPU Bottleneck? | Reviewspapa

Bottleneck refers to the clogging mechanism. The situation when you face sudden frame drops means your CPU/GPU has a Bottleneck. You make slow progress, and that’s when you know that your component has a bottleneck.

Let’s make this a little more explicit by imagining a scenario. Suppose you are playing a game, and suddenly you experience the sudden FPS drop, and the screen turns dead. Or maybe the speed of your game suddenly drops or in other cases, you might give the stuttering of the screen. These are all the different kinds of situations you often face.

In terms of computer hardware, Bottleneck is when a subsystem prevents another component from reaching its full potential. It happens when the CPU is not able to keep up with the graphics card and vice versa. Hence, you face the FPS drop.

Slow gaming and stuttering are the indicators of a bottleneck. It occurs when the amount of data for the processing has a limit, and therefore, it cannot work according to our needs.

Two components can have the Bottleneck, the CPU and the GPU. Let’s discuss them separately.

What is a CPU Bottleneck?

It is one of the most common Bottleneck. It happens when the processor isn’t able to cope up with the instructions and is unable to execute and transfer data. When it is in the condition of Bottleneck, the CPU is not able to keep up with the GPU. And therefore you experience drop rate in frames.

Explaining it more, when the game is running, CPU sends the frame data to the graphics card. Then the processing is done by the graphics card. A weak CPU will not be able to work with a GPU, and therefore the GPU will become useless.

Disturbed gaming is one disadvantage of Bottleneck, and the graphics card is also not able to perform its best.

Let’s explain it with an example. Suppose we have an 8th Gen Intel Core i7 and a GTX 1070. A bottleneck will occur when the CPU is not able to keep up with the speed of the graphics card. And therefore, we won’t get the expected performance.

Another example is when you have a combination of AMD A6 7th Gen Processor and a GTX 1080Ti graphics card. In this case, the A6 processor is unable to keep up with the pace of this graphics card.

Some of the games in which CPU Bottleneck can occur are:

What are the causes of a CPU Bottleneck?

One of the causes is when your CPU can’t keep up with the speed of your GPU. This thing needs to take care of. Because of all the lag caused by this unnatural pair of a fast GPU and a slow CPU. And that is when Bottleneck caused. The examples told above. How to Fix CPU Bottleneck?

There are two ways in which a CPU Bottleneck can fix. The first one is self-explanatory, we should make a natural pair of CPU and GPU. We should look for the specs of both and check that if they are compatible with each other.

Another way in which CPU Bottleneck can fix manually is that we should try to balance the load on CPU with the GPU. Balancing the weight will help to improve the Bottleneck and will not cause a problem.

What is a GPU Bottleneck?

As promised, there is a separate explanation of a GPU Bottleneck. Remember what I told about the CPU Bottleneck, and when does it happen? Well, reverse the case for a GPU Bottleneck. Yeah right, it happens when we pair a fast CPU with a slow GPU. The adverse effects of GPU Bottleneck include the less resolution of games and the reduced FPS of games. The GPU is incapable of keeping up with the speed of CPU.

The lagging effect irritates in the case of a GPU Bottleneck.

Let’s also explain this with an example, suppose we have the Intel Core i7 8700 k, and the graphics card that is here is the GT 1030. We all know that the CPU, in this case, can run all the games faster and without any glitch, while the graphics card is not capable of keeping up the pace with the CPU. And hence the lagging.

The games which can be affected by the GPU Bottleneck are :

What are the causes of GPU Bottleneck?

The high configuration of a CPU is the cause of the Bottleneck of GPU. Because then the processor can execute the data fast, but as the GPU is outdated; therefore, it will lag. And that is the reason for a GPU Bottleneck. The example told above.

Now let’s have a look at how can the Bottleneck be improved? How to fix the GPU Bottleneck?

Again, the same things we can do, which we did in the case of a CPU Bottleneck, we have to match the specifications of both the CPU and GPU. We have to make sure that one does not lag because of the high performance of the other component. And the second thing, we need to balance the load which we put on the GPU.

These are the simple things that can save us from the worst gaming experience and give us the exact quality of gaming we need.

The other causes of CPU and GPU Bottleneck? 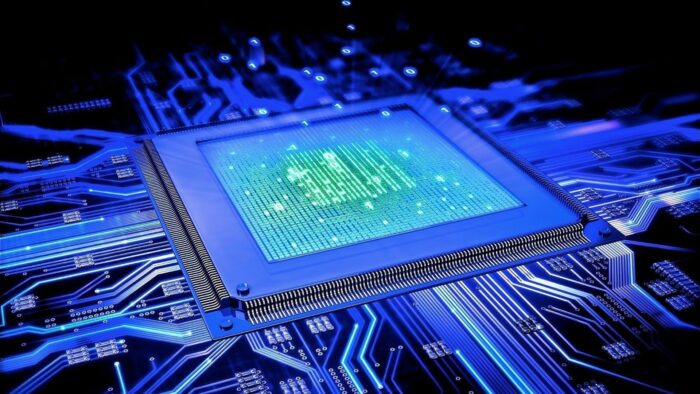 Apart from all the reasons above, there are other reasons too which contribute to the CPU/GPU Bottleneck.

One main reason is the game itself. Yes, you heard it right, some games created in such a way that they cause Bottleneck. Examples of such games are Resident Evil 7 and Crysis 3.

That is the reason you should choose a specific game that can work better with the combination of your CPU and GPU.

How to tell if the CPU is Bottlenecking the GPU?

The first and the easiest way in which we can tell if the CPU is Bottlenecking a GPU is the monitoring of both CPU and GPU. It explained below :

Monitoring your CPU and GPU

This can be made easy by downloading a software called MSI Afterburn. When you install the app, go to the general settings, and select the GPU. This software allows you to see every load on your CPU and GPU. And hence it helps you to put a balanced weight. This app has made our lives easier a great deal.

There are 5 methods by which you can set the Bottleneck issues. It’s effortless, no big step.

All these methods help to boost the performance and greatly help in the Bottleneck issues. They help by giving more space and fast processing. Also, it helps to increase the FPS. And therefore, it helps us in getting the high performance we are expecting.

One thing you should always remember, always buy a GPU that is twice as expensive as the CPU. There is also a website known as a bottleneck calculator which helps to choose a compatible CPU with a GPU. It makes your life easy. All you have to do is insert the GPU and CPU, and press calculate. As simple as that!

Can Bottleneck damage your PC?

This is a common question asked by many users. The answer is no; Bottleneck cannot damage your PC. Neither the CPU Bottleneck nor the GPU Bottleneck. No damage, everything is safe. Only you will have a mediocre performance than perfect performance. It will limit the performance of the CPU/GPU.

Can Overclocking reduce the Bottleneck? 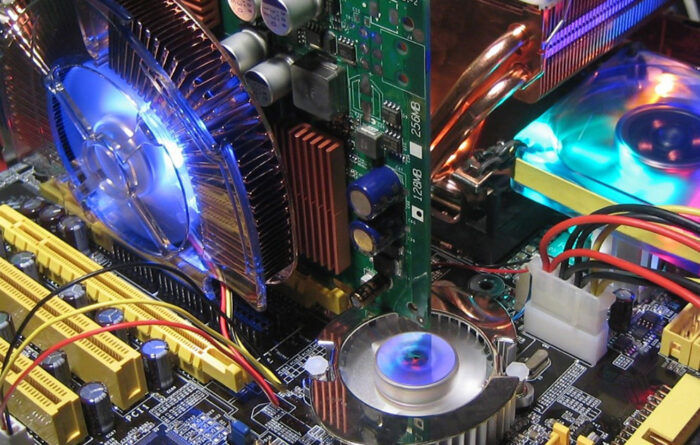 Yes, Overclocking the CPU can reduce the Bottlenecking. Because then it can feed the GPU more work. But that is true for a certain degree only; most of the time, Overclocking does not help.

CPU/GPU Bottleneck can cause you problems, but these problems can be solved quickly. The only thing that matters is the right combination of a graphics card and a CPU. Nothing will hinder you from your perfect gaming if you have the right GPU and CPU. Just get the right components. Never forget to check the specifications. And also, be careful with the games you play.

That was all from my side. If you still have any queries, then mention them in the comments section below, I will be happy to solve your problems. I will update the article if I have any other information to give you guys.

Have a great day! 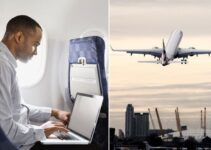 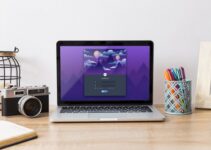 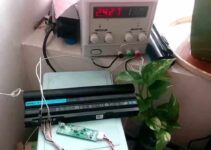 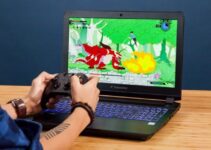 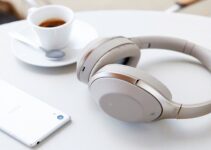 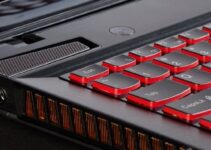