Are you an ambitious musician looking to set up your recording studio? You can always start small, but where do you begin?

A well-equipped home studio is vital for all levels of producers, engineers, and musicians. And fortunately, there has never been a better moment to begin started.

Over the last decade, rapid improvements in digital technology have made home recording not only accessible but also inexpensive. With these essential pieces of home studio equipment, you can be confident that you’re equipped to compose high-quality music.

The following is a simple road map for newcomers to the realm of home recording. You’ll probably discover that less is more and that a minimal setup may provide fantastic results! 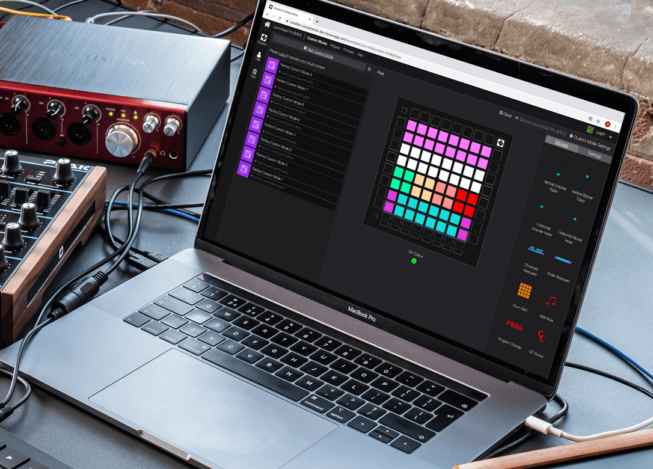 The computer is the most expensive item when starting a studio from scratch. However, almost everyone now owns a computer/laptop of some kind. And almost all PCs are fast enough to get you started. So, regardless of your budget, I advocate starting with what you have.

Suppose you want your PC to use as a music-making machine, then make sure your PC has the following hardware: A fast CPU with plenty of RAM is essential. Quad-core processors, such as the Intel i7 or AMD Ryzen 7, can multitask better than dual-core and manage even the most intensive projects.

As suggested by Markevanstech, you’ll need at least 16 GB of RAM and the best monitor for music production that can display your DAW application clearly and allow you to change the height, orientation mode, and tilting angle based on your preference and music production needs. 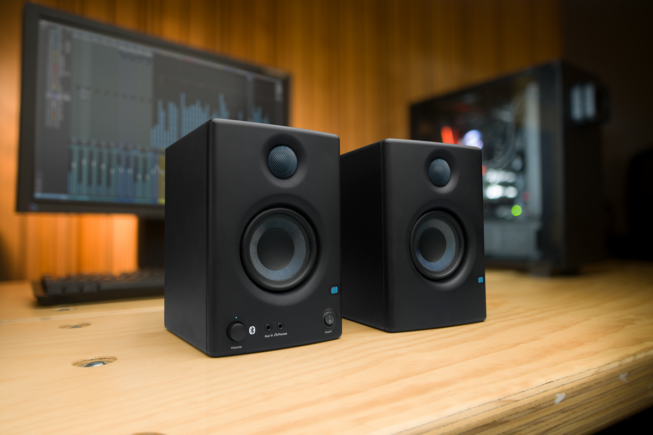 Although many home studios now perform most of their mixing on open-back headphones, mixing has always been done on speakers. They are usually referred to as studio monitors or nearfield monitors in the pro audio industry.

Compared to consumer speakers, which are constructed with various tone “enhancements,” studio monitors feature a significantly flatter frequency response, allowing you to objectively analyze your mix with a more neutral, uncolored sound. While they might be expensive, there are still many low-cost solutions for novices. 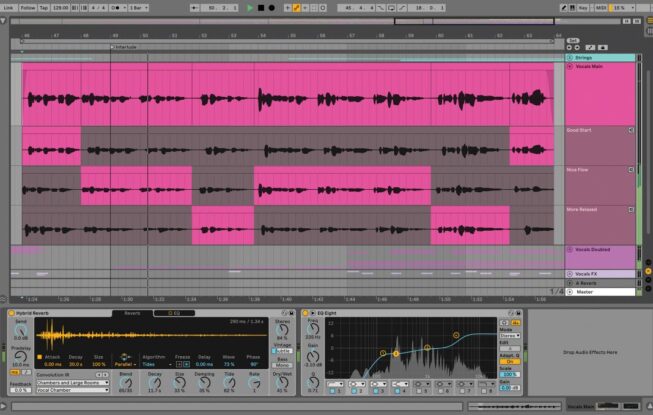 If you are unfamiliar, a DAW (Digital Audio Workstation) is the software used to record, edit, and mix music on your computer. The Audio Interface is the hardware that connects your computer to the rest of your equipment.

These two things can be purchased alone or as a set. I’d advise anybody wanting to pay that much money to go with Pro Tools. However, for most individuals, the Presonus alternatives are more affordable for first-time users.

Pro Tools, for example, is the industry standard for recording and manipulating audio. Logic Pro is a close second, with particularly strong MIDI capabilities and many wonderful virtual instruments. It is, however, Mac-only, which may preclude certain users, albeit it is also relatively inexpensive in comparison to others. 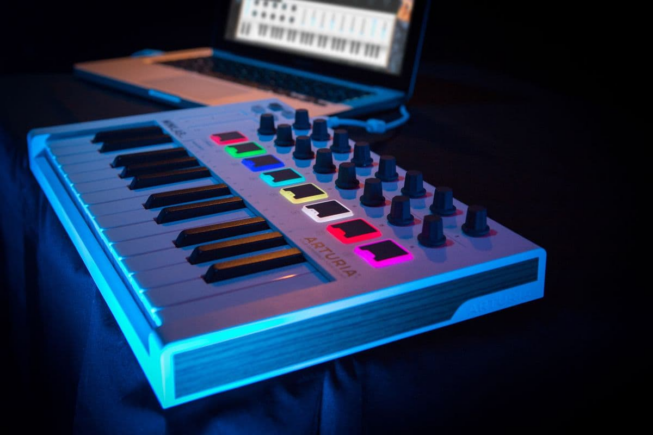 A MIDI keyboard/controller is required if you intend to employ virtual instruments in your projects. Manually sketching MIDI data in a DAW is a time-consuming task. It is a much more familiar/musical feeling to load up the chosen instrument and physically play it in real-time. Furthermore, many of them have drum pads, allowing you to “play” whatever MIDI data you may be utilizing. 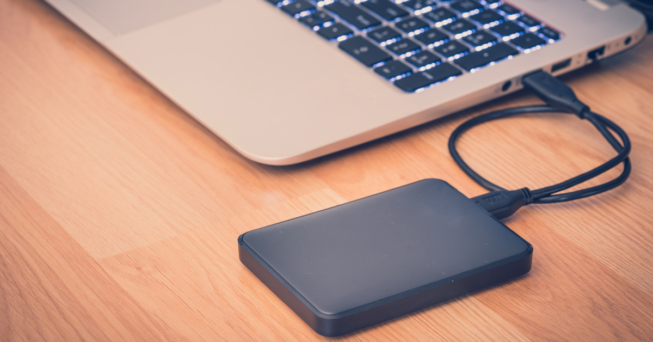 Hard disc space gradually depletes as you record and add more music, plugins, and applications. Depending on how frequently you work, having an external hard drive or many on hand is one of the most crucial things you can do. You should also back up your work regularly to an external disc.

A typical rule of thumb is that if you don’t have it in three different locations, you don’t have it all. Of course, “it” refers to whatever is now on your hard drive. Disk space is cheap nowadays, especially when considering how disastrous a hard disc failure would be if you didn’t have backups. Always keep an external disc on hand!

An interface is a piece of hardware that connects microphones and other instruments to your computer. In its most basic form, it serves as I/O for your studio and feeds audio signals to your DAW for recording, often through USB.

Over time, your studio will build a collection of dozens of various microphones, each with a specific function. For the time being, though, all you need is one or two to get started. And the ones you select will be determined by the instruments you intend to record. Because most people begin by recording vocals, the “traditional” large-diaphragm condenser vocal mic is ideal. The tiny diaphragm condenser mic is ideal for “high-frequency-rich” instruments such as acoustic guitar, piano, or cymbals.

Without question, sturdy mic stands are important to home studio equipment. The worst thing in the world is using a cheap stand that can barely support the weight of your microphone; you have the mic just positioned, and 10 seconds later, it’s drooping. Do yourself a favor and invest in a good, sturdy stand early on to minimize hassles when it comes time to record.

When you’re just starting, you’ll spend most of your time recording by yourself. As a result, at first, all you truly need is one set of headphones. Headphones are required for tracking and can be used for mixing. Cans are the more economical and less obnoxious (noise-wise!) alternative in the early stages of assembling your home setup. 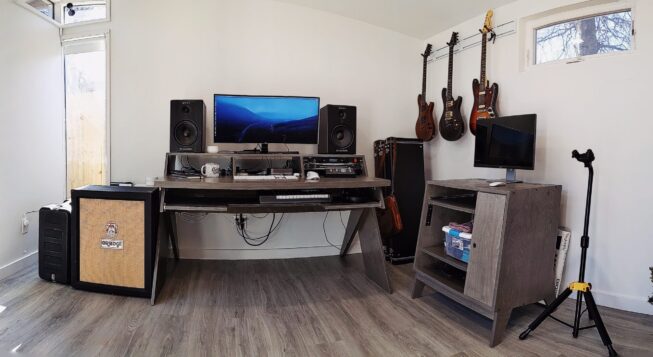 Now that you know what home studio necessities you’ll need for a good home recording studio, you can do a little more study before purchasing the gear. I’ve only included 7 pieces of studio equipment in this list since I know how simple it is to obtain the equipment as an aspiring music producer. Instead of stressing over getting additional studio equipment, remember to work with what you have and use it to your creative advantage. 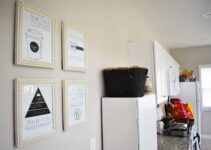 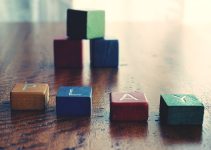 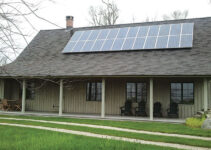 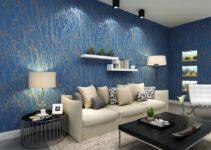 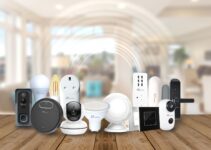