If you’re an avid F.R.I.E.N.D.S watcher, you’ll agree with us that the foosball table was one of the best adhesives in Chandler’s and Joey’s friendship. Tabletop games are traditional games on a table surface or any other flat surface for that matter. This includes board games, dice games, card games, and any other game that you can think of playing on a tabletop.

If you’re a regular tabletop game fanatic, check out airhockeyrablereviews.com to know more about hockey tables and other tabletop games in general. Your gaming room is probably the most important room for you in your house if you love gaming and everything related to it.

Gaming rooms are equivalent to places of worship for gamers. But apart from computer gaming, traditional gaming has a charm of its own. Most tabletop games are vintage and were invented long back, giving off an aesthetic charm that never dies out. Tabletop games are, for the most part, classic games that will never run out of use.

They can be an excellent tool for helping friends and family bonds while keeping it fun and entertaining. This article will help you figure out some of the best additions to your gaming room that vary across all age groups. Therefore, without further ado, let’s get started!

These are the tabletop games that are derivations of famous sports on a more miniature level. Their rules are a lot more modified than the original sport. These games are primarily suitable only for 2 to 4 people at a time. 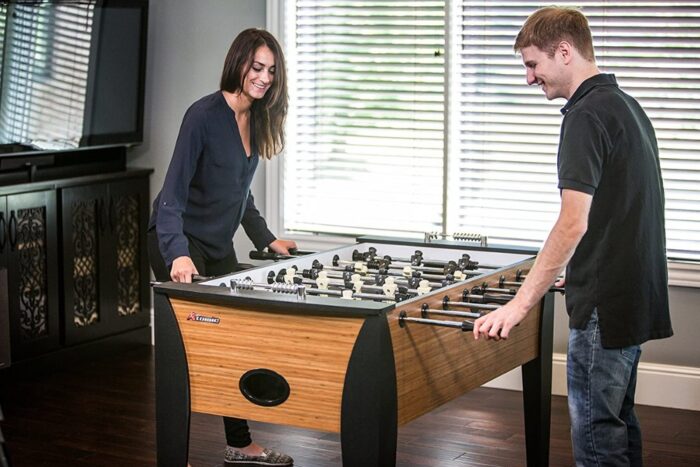 Foosball is one of the best tabletop games that a lover of games and a football fan can have. The foosball table has eight rotatable bars across the surface of a table with tiny figurines of football players attached to the rods. With each person on either side, each player has access to 4 bars in total that oscillate the players, which simulates kicking the ball.

You have a goal on each side with one ball, and the number of figurines that indicate the number of players on each side varies with the kind of table you buy. It is one of the best table games you can get, with your gaming room looking a little bit more aesthetic with a sporty vibe. 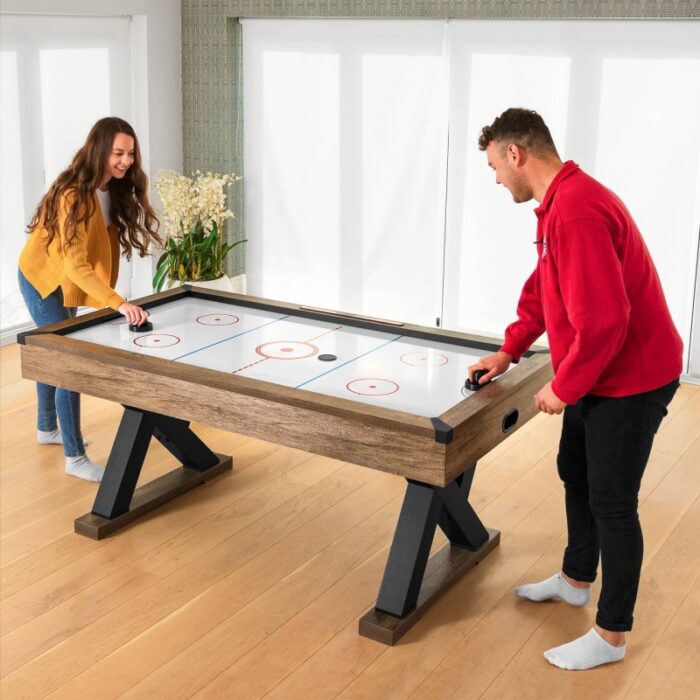 This sport is the pinnacle of fun when it comes to one-on-one play. The air hockey rules are as simple as its gameplay. The air hockey table consists of two hockey strikers that are circular, two goals, and one puck. Air hockey is one of the best attractions that are present even in gaming arcades which is all the more reason for you to have them in your gaming room.

For those that don’t know TRON, let’s say it’s a very successful movie that had players battle each other in a futuristic arena with plasma bikes. The LED lights make it look like the arena from that movie. Back to air hockey, it is a must-have if you want to have the most fun you can in a tabletop game.

These are the most widely played tabletop games in all households. Poor, middle class, or wealthy people of all classes love a good board game because of its affordability and utility. This means that these games can be cheap, all while giving you a high level of satisfaction. Therefore, let’s jump into the two most played games. 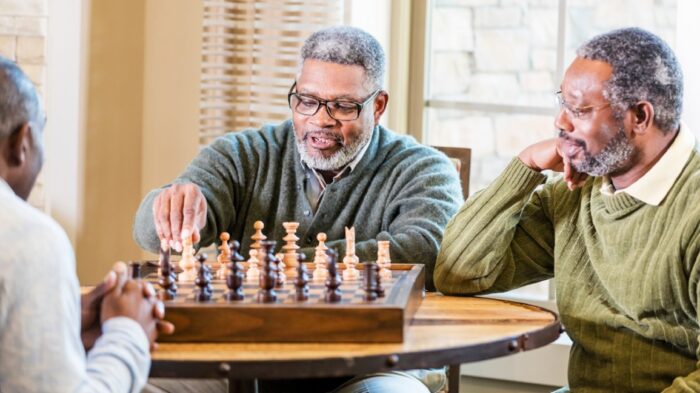 Starting with the world’s most popular board game, chess is a board game that has given birth to some of the world’s most significant strategic thinkers. This game united people of all classes by bringing all players into a class of its own. The intellectual class is one that was shared by the poorest, as well as the richest.

There’s no need to go deeper into the gameplay of chess because you might’ve heard about this game at least once in your life. Chess is one of the most played games globally, with tactics and strategies that are countless. Chess is a must-have in your gaming room if you enjoy playing a game that keeps you on your toes, stimulates your brain cells, and provides class to your room. 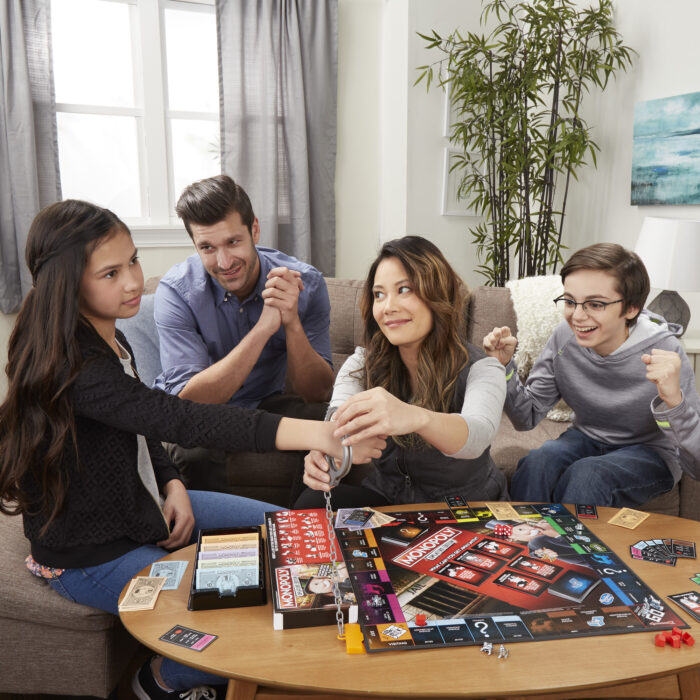 Monopoly is synonymous with the phrase “board games.” This board game was a revolution when it came out and continues to find its place in thousands of households despite its numerous duplicates and similar games to enter the board game market.

Monopoly is a business-related game played with 2 to 8 players. Each of the races to own the most number of properties with the aim of each player trying to achieve a “monopoly,” a business structure where one person owns everything—a must-have for those who enjoy heavy and fun competition in their games. 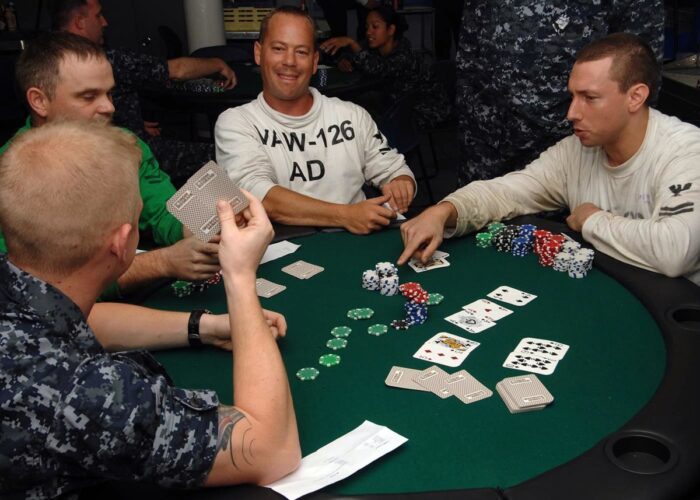 It is the best card game, in our opinion, to be honest. For individuals that love cards in general, along with a fiery gambling spirit, have to play poker at least once in their lifetime. It is the pinnacle of gambling games alongside blackjack and is sure to keep you on your toes the entire game.

You learn a lot about your friends and families while playing this game in their honesty patterns. It is an excellent addition to your gaming room as the poker game is one of the essences of a casino, and we’re very sure you’d love a casino-like gaming room if you love poker. 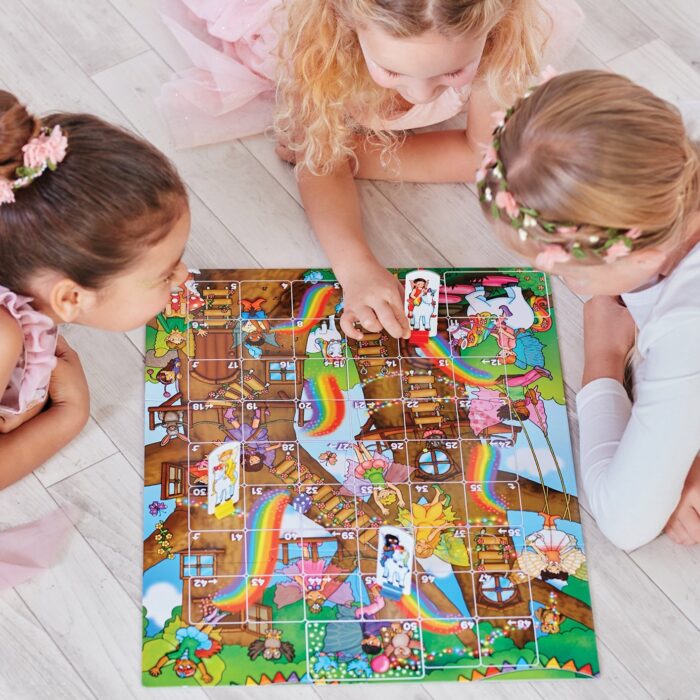 One of the oldest games to exist, historians date the origin of snakes and ladders to the 13th Century AD. It is an extremely simple and straightforward game that will keep you pumped and competitive throughout the entire period you play it. It was initially designed for children, and if you enjoy embracing the child inside of you every once in a while, it is an excellent game to have in your gaming room when like-minded guests come over to chill. 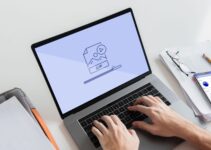 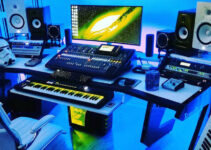 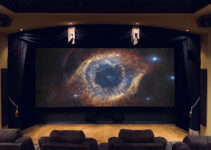 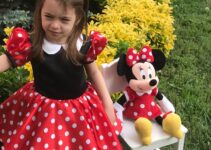 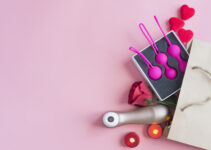