Home
Tips
How Much Does A Real Japanese Katana Cost

An authentic Japanese katana can be a costly addition to the weapon’s collection, and it may fall under some specific laws people should be aware of. Every different country has different regulations when it comes to swords and knives for collection’s purpose. That means you will need permission to buy and own it, especially if you want to buy an authentic piece of weapon. If you click here, you will see that it’s pretty affordable, but not every knife can be found for that price. For those who aren’t into owning an original piece, and just appreciate the aesthetic of the Japanese katana, replicas are a good solution.

If you learning about the authentic culture, including martial arts, then a few katana can be a nice addition to your dojo. Those who want to invest more in this type of traditional weapons may want to pay $1,000 to $5,000, which is considered a reasonable price for collection goals. But, the real katana can be even more expensive, with an average price around $20,000 or higher, depending on the materials that are used. If the sword handmade in Japan and then shipped to you, it’s known as nihonto and this is the most expensive way to put your hands on it.

There is nothing wrong with the cheaper pieces since they can also be made by Japanese experts. If you are interested to get to know more about this traditional type of sword, then stay with us, we have a lot more things to tell about it.

Katana origins and today’s use 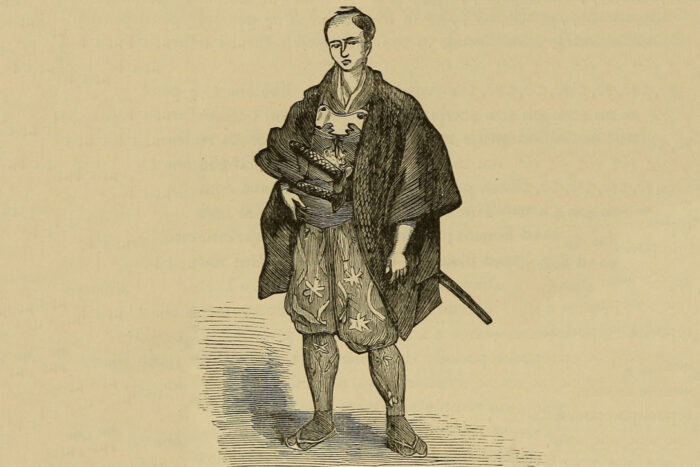 It’s a curved sword, with a blade over the inner edge. The grip is long enough so you can hold it with one or two hands, depending on the maneuver.

There are a few sub-types that are developed from the original design, but at this point, we will only talk about the original Japanese sword. The word literally means one-sided blade, and the body is about 60 cm long. It’s usually the same size, but the curve can be different. There were a few phases in the history of katana, and the modern ones are produced since the end of the 19th century.

As you can suppose, they had a long history of using in Japan’s war periods, but today they can be a part of private collections, or in the martial arts schools, known as dojos, where the masters teach the students about the art of ancient fight techniques. They don’t use the real swords to simulate fights – that’s for the masters.

In some countries they are illegal, and only souvenir replicas are allowed. That’s why you need to check that before you spend a lot of money on something you can’t really bring home. In the USA, in most of the states, it’s not allowed to be carried, and Texas is the most liberal state since there can be used in museums or other places as certified. If you want to import a katana to a South American country, you will have to pay high fees, that may go up to 50% of the value to bring it home. In Australia, they are illegal for home and private use, but allowed for martial arts and dancers, as long as the owner is registered as a collector. In Europe, in most of the countries, katana can’t be shipped to private addresses, so the person who buys it should provide real proof about the purpose. In Russia, you can own it by applying for a license. China made strict laws because someone tried to actually use it as a weapon against someone else. And in Japan, only certified people and manufacturers can really have it, and it’s followed by strict laws. That’s why the manufacturing there is so expensive.

In some countries, even when the sword is too similar to the traditional katana, they can’t really sell it under its real name, because of the potential law struggles. 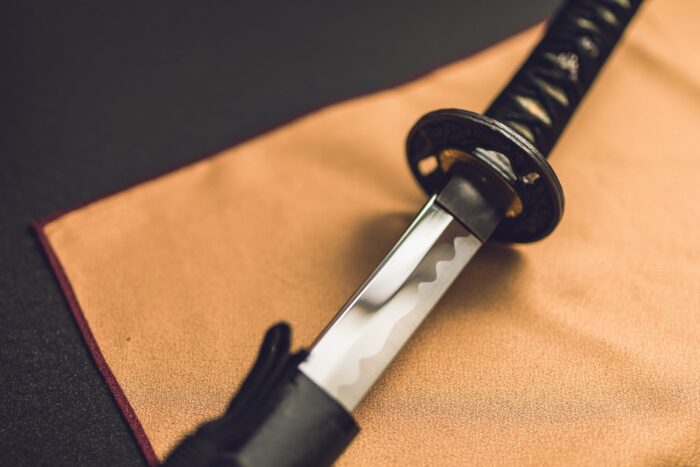 In general, katana swords are made from two types of steel, that are known and widely used in Japan as high carbon and low-carbon steel. The first ones are really hard and sharp, and others are good for collection purposes. Surely you will not use it to go through the streets and fight with the people, but owning one of them is a responsible matter, and you must respect the piece of weapon you have in your hands.

If you want an authentic piece, then you should look for an original Japanese handcrafted sword. Only the masters know the secret of the perfectly balanced katana, made of shiny special steel, that you can easily handle. Buying online should be followed by researches and control checks because the authentic handmade one is pretty expensive.

Keep in mind that the art pieces you can find online are usually ornamental, and if you really want the real weapon, you will have to spend a lot more than $200-$500. According to some sources, the authentic one is at least $10,000, and they say if you want a real one, it’s better for you to travel to Japan, and fix the export and import thing by yourself.

As you can see, it’s pretty difficult, but for real enthusiasts, there is nothing that can stop them from buying a new katana for themselves.

Probably you have a lot of questions, but you have to know that even though they aren’t the sharpest swords in the world, katana swords are still considered a dangerous weapon. Japanese masters still use the same technique to sharpen the blade and then polish it, and that’s an authentic form of art they learned from their grandparents and other ancient relatives.

The final words to wrap this up

Owning an original piece of weapon is not a joke, especially when it comes to sharp blades and dangerous swords. Always go for authentic ones, for the best possible quality. Don’t play games with them and behave with all the respect you may have for the ancient warriors who used it. It’s not a toy – it’s a serious weapon that helped a lot of people survive in the past. 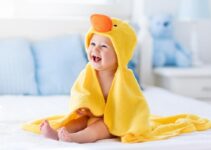 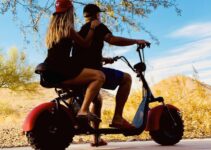 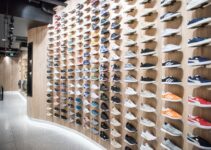 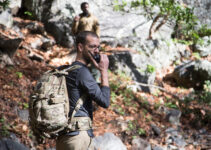 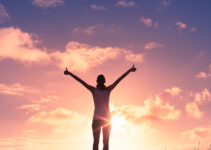 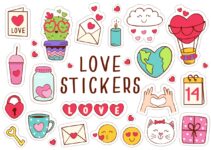